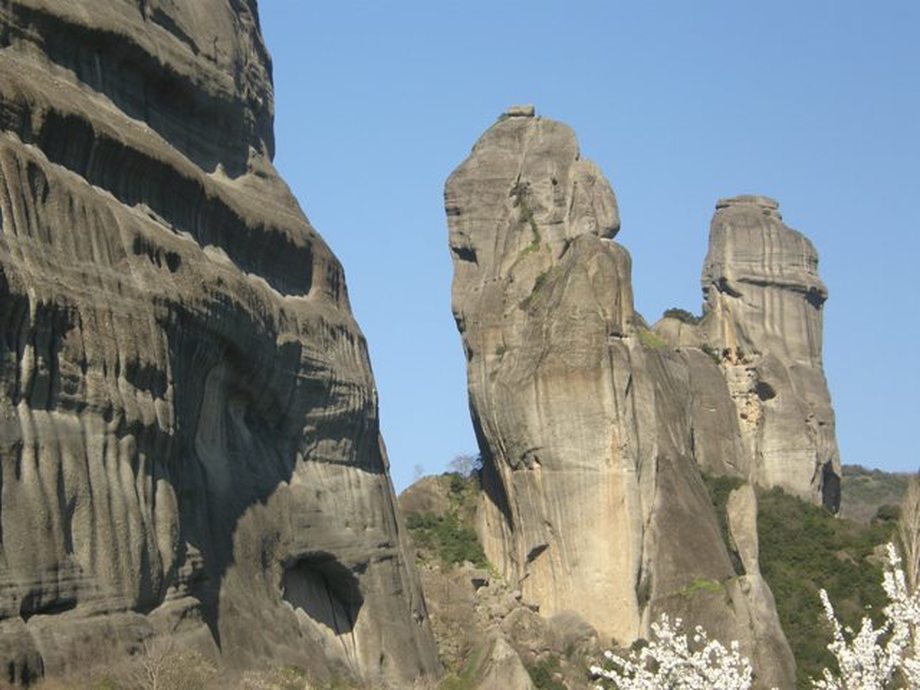 The Meteora region has the unique privilege in the world to have
this kind of sand rock pillar formation. The panoramic view from
the village Kastraki could be said to be a photographer’s dream
place, even in the winter season the dramatic clouds add to the scenery. The walking paths between the rock giants reach the monasteries that have been embedded for centuries and are living symbols of the Greek Orthodox Church. After the 3 to 4 hour hike to the monasteries one more of the attraction in the area is a visit to a traditional house where we observe the older local cultural way of living. And of course the trip in the region would not be complete without trying the local cousin which is especially admired by the carnivore lovers. 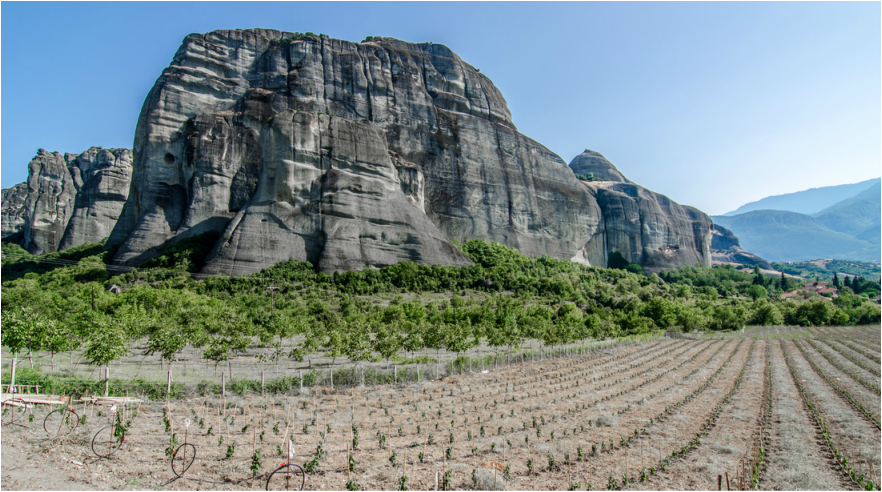 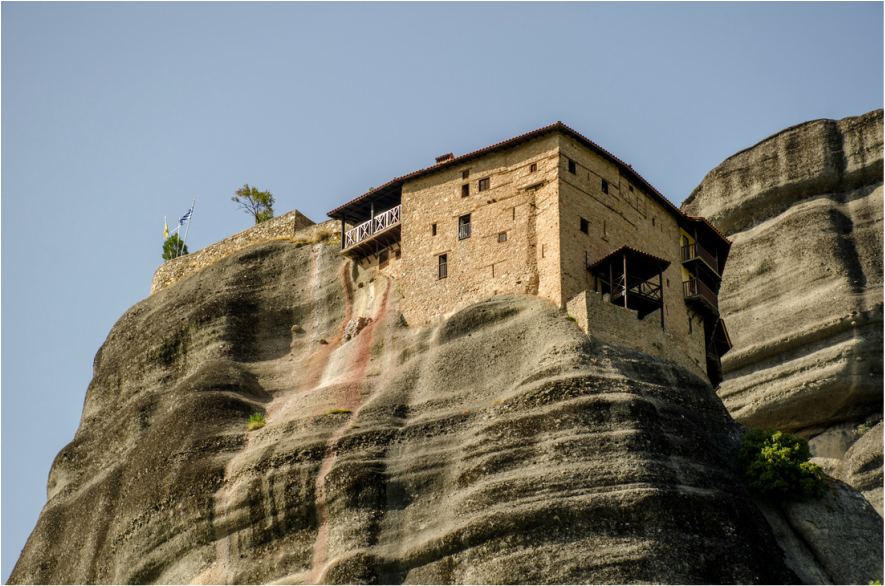 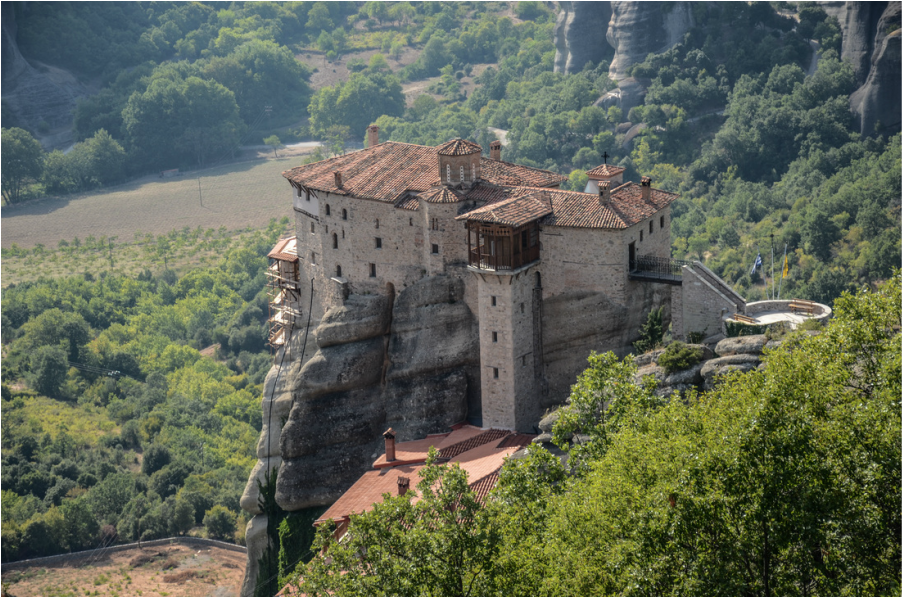 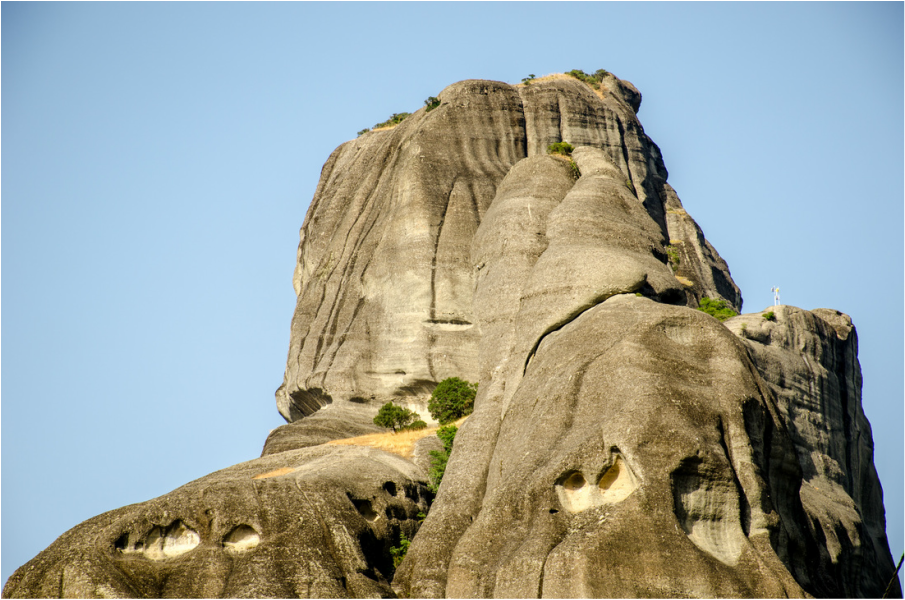 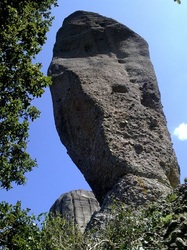 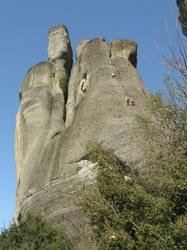 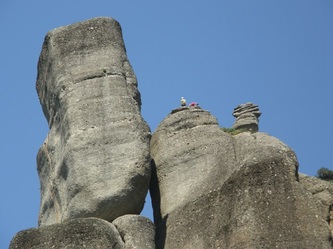 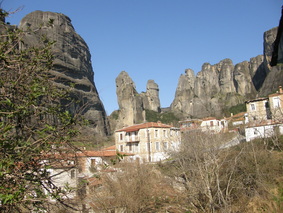 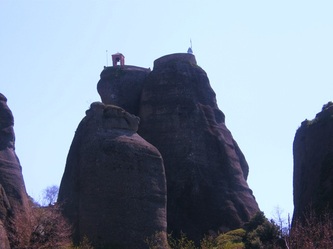 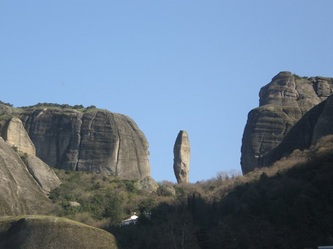